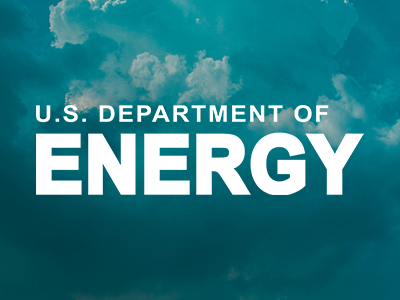 The U.S. Department of Energy (DOE) announced it is accepting applications for the 2023 DOE Office of Science Early Career Research Program to support the research of outstanding scientists early in their careers. The program will support over 80 early career researchers for five years at U.S. academic institutions, DOE national laboratories, and Office of Science user facilities.

“The Department of Energy is committed to supporting rising stars in science—researchers who show great promise and a bright future,” said DOE Office of Science Director Asmeret Asefaw Berhe. “These individuals will be instrumental in meeting the big scientific challenges we face as a nation with innovation and passion.”

To be eligible for the program, a researcher must be an untenured, tenure-track assistant or associate professor at a U.S. academic institution or a full-time employee at a DOE national laboratory or Office of Science user facility. To address special circumstances and challenges due to the COVID-19 pandemic, the Office of Science is extending the eligibility window for this competition from 10 to 12 years for all applicants.

Proposed research topics must fall within the programmatic priorities of DOE’s Office of Science, which are provided in the program announcement. Funding will be competitively awarded on the basis of peer review.

For this call, the topic area of interest for BER’s Earth and Environmental Systems Sciences Division (EESSD) is under the Earth and Environmental Systems Modeling (EESM) activity. BER is seeking modeling research applications that address grand challenges that focus on coastal-urban systems with an emphasis on the natural and/or human-mediated components of the coastal-urban environments.

For the EESM topic, BER seeks applications responding to two or more of the following themes in the coastal-urban system while addressing two or more components (i.e., land, atmosphere, ocean) of the Earth system: Model Development, Model Intercomparison and Hierarchical Modeling, Influence of Extreme events, and Coupled feedbacks through Machine Learning.

Only those applicants that receive notification from DOE encouraging a formal application may submit full applications.

Further information can be found on the Office of Science funding opportunities page.