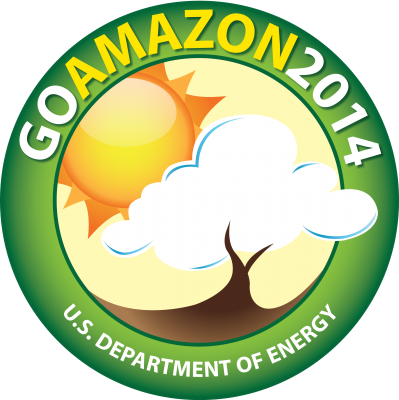 From January 2014 through December 2015, numerous instrumented sites around the megacity of Manaus will obtain measurements of clouds, aerosols, precipitation, energy, and surface heat and moisture. Researchers will analyze these data to better understand land-to-atmosphere processes in the Amazon rainforest and how these processes, including human influences, affect tropical hydrology and climate.

Each DOE award funds successful U.S. applicants to the DOE announcement, and Brazilian collaborators from the states of Amazonas or Sao Paulo are funded, respectively, by FAPEAM and FAPESP. Collaborative proposals were reviewed by a jointly selected peer review panel of scientific experts and selected by mutual agreement of DOE, FAPESP and FAPEAM. In total, the U.S. Department of Energy is investing $5.6 million for these collaborative projects, with comparable funding by FAPEAM and FAPESP for collaborators within their states.

Out of thirty proposals reviewed, the agencies selected the following six project teams for funding:

Multi-scale Processes Driving Tropical Convection and Influence of the Aerosol